We want to help you grow in your skills as a visual storyteller. Whether you want to create video blogs, short films, or feature-length films, or television series, you need to understand basic concepts of how cameras work, audio, lighting, editing, and most importantly, how to tell a good story.

This site is a growing resource where you can find short courses that cover many topics to help you become a better visual storyteller (filmmaker.) You can sign up for individual units that cover different topics or you can sign up for a complete course that will earn you a certificate in basic film-making.

Click on “The Courses” to learn more about what’s available. 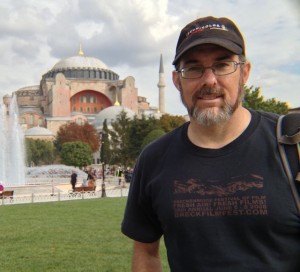 Tom Khazoyan: Tom began his career on the production side of the film and television business. He is an award-winning writer, producer, director, cameraman, and editor. He has produced projects ranging from television commercials to documentaries to dramatic films in over 30 countries. Since 1998 he has served as a cross-cultural filmmaker with faith-based non-profit organizations. In 2005, Tom co-founded 10X Productions for the production of a feature-length motion picture, “Yai Wanonabälewä: The Enemy God”, now in international distribution. 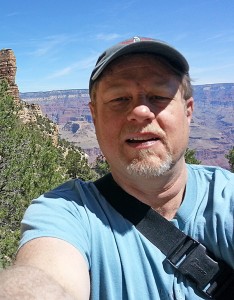 Matt Castagna: Matt and his family lived in Latin America for 12 years. They now live in Denver, Colorado where Matt has worked in media since 1995. He has been involved as a cameraman, audio technician, editor, and producer.  In 2005, Matt co-founded 10X Productions for the production of a feature-length motion picture, “Yai Wanonabälewä: The Enemy God”, now in international distribution. Matt has a passion to tell stories with spiritual themes which are set in cross-cultural settings.